Welcome! You are invited to wander around and read all of the comments that have been posted here at Patton & Co., but as soon as you register you can see the bid limits that Alex, Peter and Mike propose for each player, and you can post your own comments. Registering is free, so please join us!

Wouldn't this have been better posted under Bartolo? 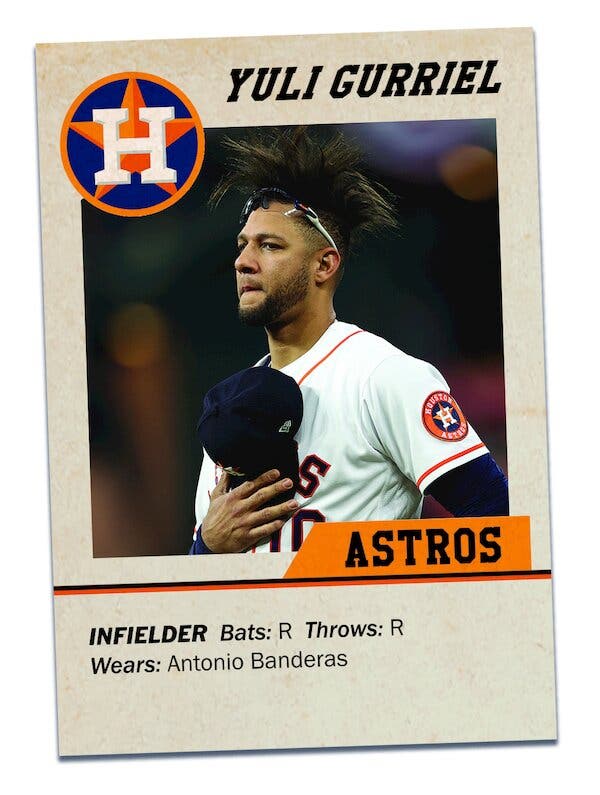 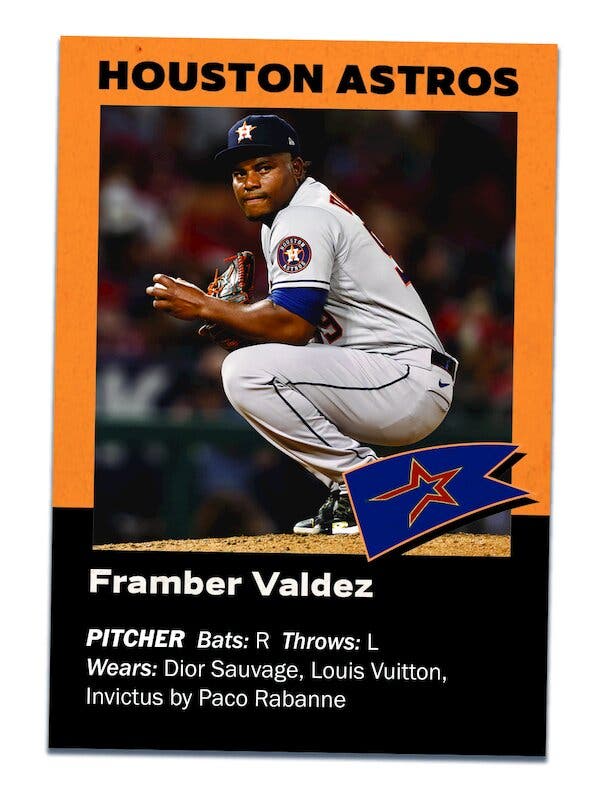 True enough, but if you have him in NL Doubt he's one of your catchers for the remainder of the season.

05.17: Curt Casali went 3-for-4 with two homers and drove in four runs Monday